Created in Brussels in 1999, under the impulse of 7 founding organizations, eTIC is the federation of professional and managerial staff in the sectors of Telecommunications, Information & Communication Technologies, Media, Culture and Services.

eTIC is an active member of the CEC-European Manager. eTIC's members are national or sectoral organizations, professional unions, trade unions, associations, union sections... of "professional and managerial staff" who share the same values, ambitions and objectives as eTIC.

Our sectors of activity

Affiliated to the CEC, eTIC is an European social partner for the sectors of Telecommunications, Information Technology, Communication, Culture, Media and Services.

eTIC defends more particularly the collective interests of those who exercise the trades and professions of its branches.

P&MS, A SPECIFICITY IN COMPANIES AND ADMINISTRATIONS, RESPONSIBILITIES IN SOCIETY

For a long time, Professionals and managerial staff have been totally excluded from the heart of social dialogue, especially in Europe. Neither worker nor employer, they were not represented by either and thus remained on the sidelines of social dialogue.

eTIC has the vocation to represent more specifically the P&MS because they are confronted with specific problems requiring a particular treatment.

Specificity of executives and managers

★ Let us share what unites us in our diversity,

★ Let's dialogue and mobilize our collective intelligence in the search and implementation of answers to the challenges of technological, cultural, societal and environmental revolutions,

★ Let us build the world of tomorrow based on social justice and fraternity, respectful of the planet, for all and everywhere in the world.

The eTIC federation is registered in the transparency register of the European Union.

eTIC is apolitical, non-denominational and independent. 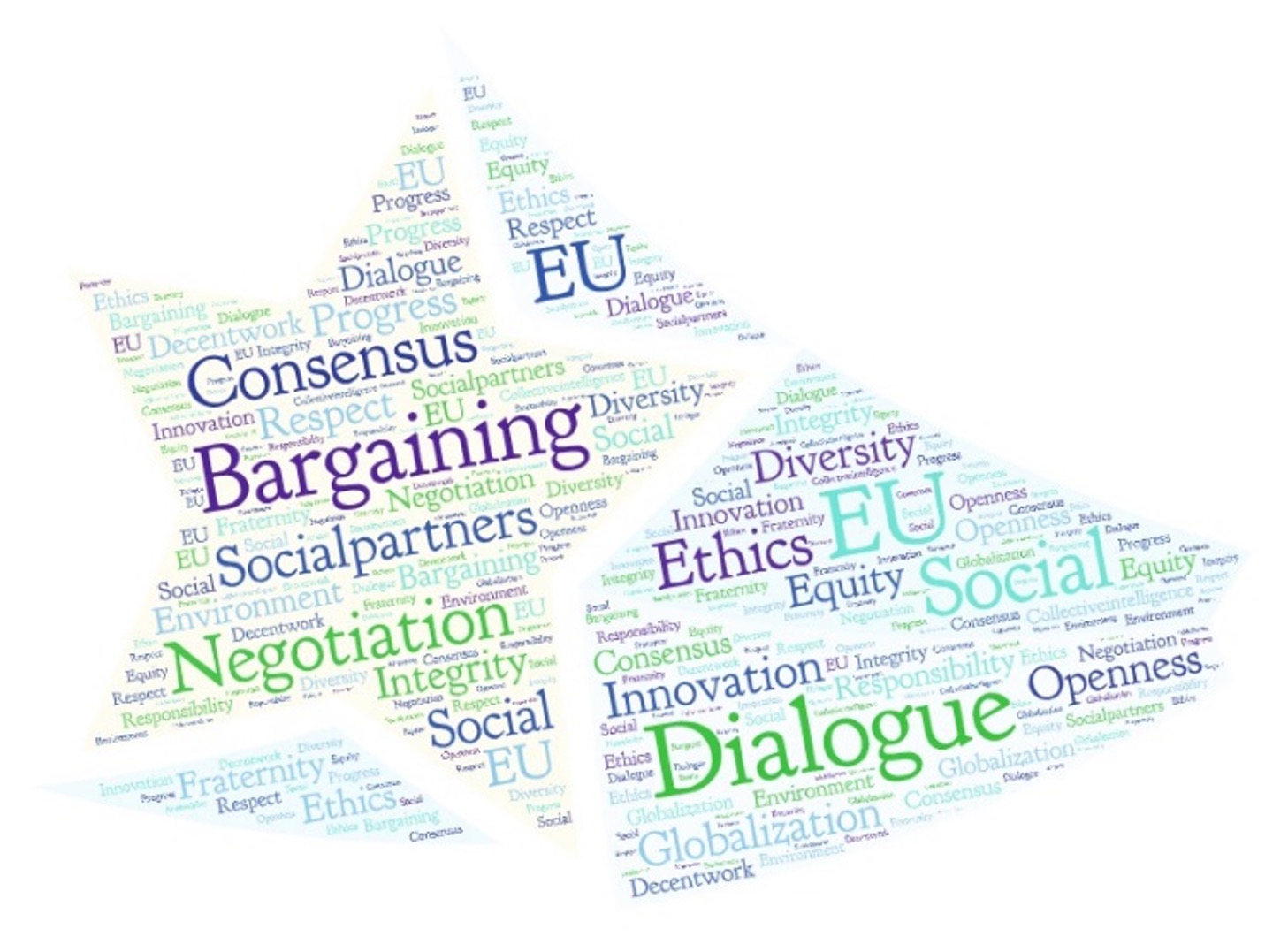 In 1998, while CEC was involved at the European cross-industry level in the European social dialogue alongside Eurocadres, the CEC representatives of the new technologies sectors also wished to take part in the construction of Social Europe and to be represented there. Their ambition was to bring their stone to this edifice, and to carry more specifically the voice and the complementary vision of the P&MS of the sectors they represented.

As a member of the CEC – European Managers, the eTIC federation wished from its creation to fully play its role of European Sectoral Social Partner by actively participating in the work of the European Union, through its mission devolved by articles 153-155 of the Treaty on the Functioning of the European Union (TFEU). 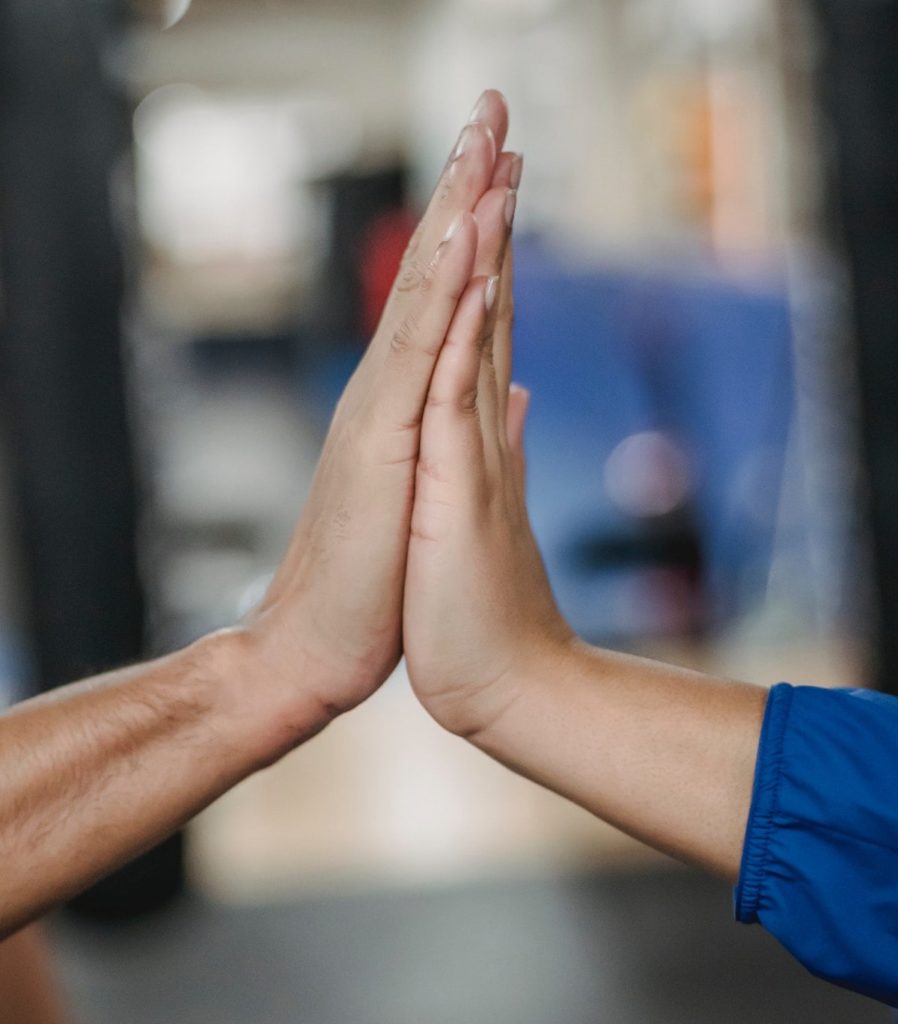 Created in Brussels in 1999, under the impulse of 7 founding organizations, eTIC is the federation of professional and managerial staff in the sectors of Telecommunications, Information & Communication Technologies, Media, Culture and Services. 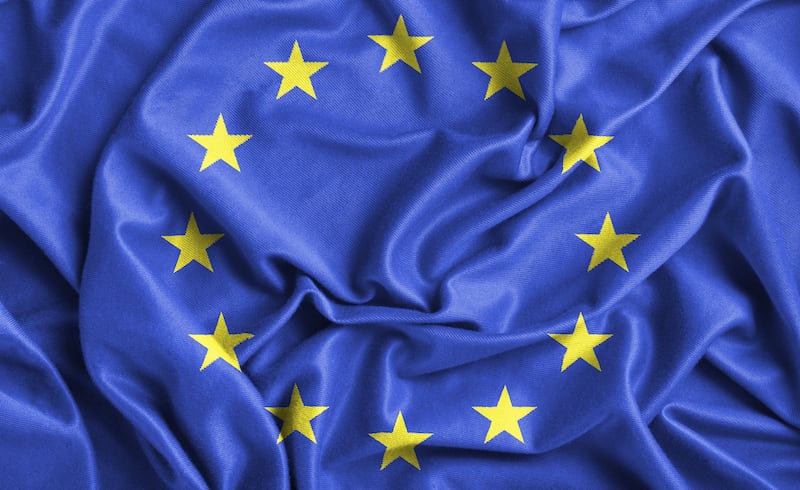 The European federation Medi@Managers was created in Brussels in 1999, under the impulse of 7 founding organizations from Germany, Finland, France, Italy, Norway and Sweden, namely: FCCS, FIECI, FNDAI, SNCT, UNIGRAFIC, VAF and VDF and on the foundations of the former European Federation EUROPTEL. In 2002, its statutes as a European trade union were deposited at the Paris City Hall. In 2006, the General Assembly of September 28 adopted its new name: eTIC. unication Technologies, Media, Culture and Services sectors.

From the beginning, eTIC develops its network and its influence. Structured with the "EUROPEAN-NETWORK-TEAM" by trade, it is quickly efficient. Its activity is punctuated by the organization of meetings between European counterparts, technical support and monitoring of European or transnational Works Councils and its commitment to European issues that concern it. In 2010, after more than 12 years of good and loyal service, the president Catherine HOULMANN and the other founders wished to pass the torch to a renewed team around Sebastian MÜLLER, giving a new impetus to the organization. The federation was then shaped by the current events of the EU and the enthusiasm of its members during the following decade.

The global context has become more complex. International standards and decisions are now imposed on all. The CoVid 19 pandemic reveals all that is in fact intimately linked. The social aspect is entangled with environmental, economic, ethical, women's and men's rights, international trade rules, multilateralism and global balances.

In 2020, eTIC is asking itself the question of the renewal of its authorities and its revival. Ambitious projects are being developed. A new team is formed around Ioannis SIDERIS combining seasoned skills and new talents, united in their diversity by the same enthusiasm and sharing the same original values and ambitions.

On January 6, 2021, the elective General Assembly ratified the proposed roadmap and decided on a new composition of the federation's bodies. The following trio was unanimously elected to head the organization

Each member organization of eTIC is entrusted with a Vice Presidency with the mission of ambassador on its own national ground.

2021, a new page is written: eTIC continues its mission and begins this new departure, to contribute to meet the new challenges of the world of today and be a force of proposals to build tomorrow.

Do you want to join us? Any question?

This website uses cookies to improve your experience while you navigate through the website. Out of these, the cookies that are categorized as necessary are stored on your browser as they are essential for the working of basic functionalities of the website. We also use third-party cookies that help us analyze and understand how you use this website. These cookies will be stored in your browser only with your consent. You also have the option to opt-out of these cookies. But opting out of some of these cookies may affect your browsing experience.
Necessary Toujours activé
Necessary cookies are absolutely essential for the website to function properly. These cookies ensure basic functionalities and security features of the website, anonymously.
Functional
Functional cookies help to perform certain functionalities like sharing the content of the website on social media platforms, collect feedbacks, and other third-party features.
Performance
Performance cookies are used to understand and analyze the key performance indexes of the website which helps in delivering a better user experience for the visitors.
Analytics
Analytical cookies are used to understand how visitors interact with the website. These cookies help provide information on metrics the number of visitors, bounce rate, traffic source, etc.
Advertisement
Advertisement cookies are used to provide visitors with relevant ads and marketing campaigns. These cookies track visitors across websites and collect information to provide customized ads.
Others
Other uncategorized cookies are those that are being analyzed and have not been classified into a category as yet.
Enregistrer & accepter